Review for One Fifth Houston by Princess
Rating:

One of the best steakhouse place in Houston. Definitely a must try!
Review for Brenner's on the Bayou by Princess
Rating:

This place is amazing! The food was fresh, everything tasted good and was cooked to perfection. I will definitely go back to this best steakhouse restaurant in Houston,
Review for Viann'k Mansur by daisy
Rating:

Awesome atmosphere. The food and drinks looked and tasted delicious. I had the chicken and waffles which was delicious and generous portion. Worth the money!
Review for Belle Station by Devin
Rating:

Last night my boyfriend was kicked out after trying to use the restroom but was told that they didn’t want “faggots” in the restrooms… during pride month. But they had ..
Pros: Absolutely nothing
Cons: Everything. They are overpriced, shitty service, and bigoted

Hotels & Things to Do in Theater District View All 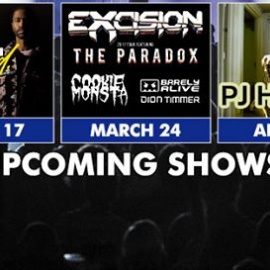 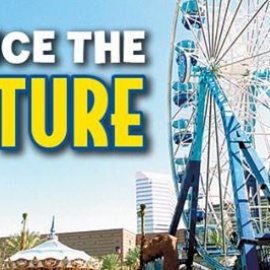 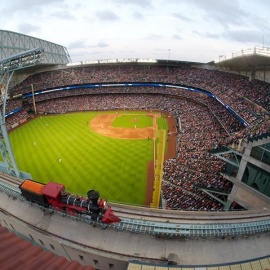 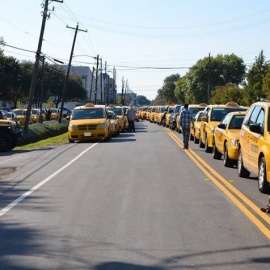 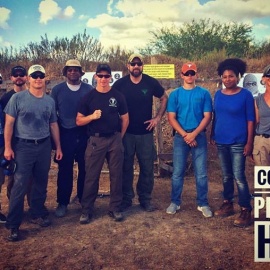 Fight Back Fit - Self Defense & Fitness 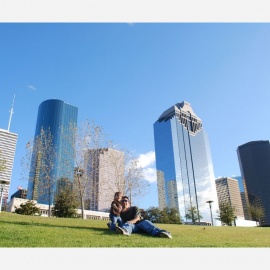 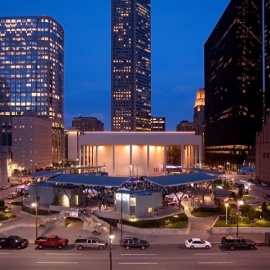 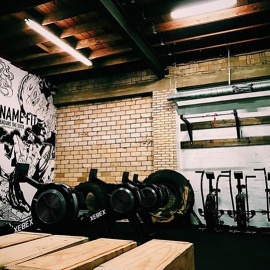 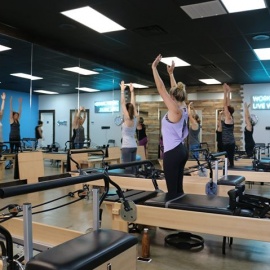 Nightlife in Theater District View All 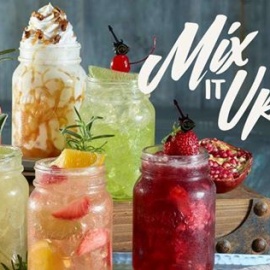 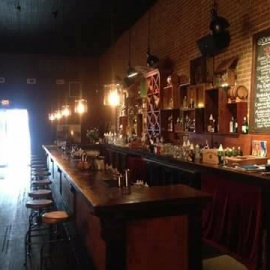 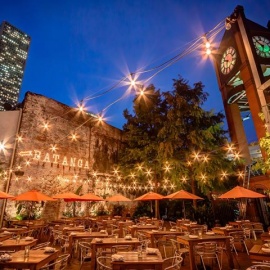 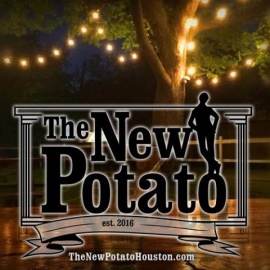 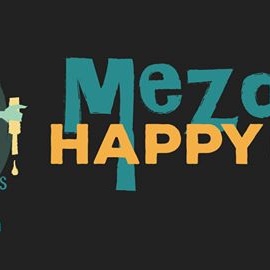 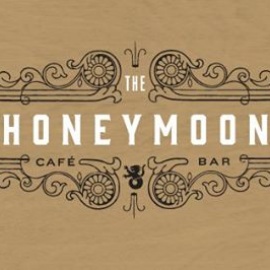 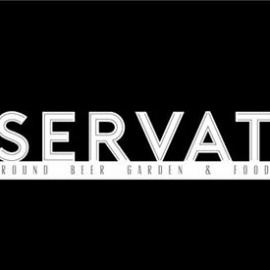 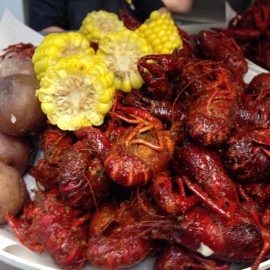 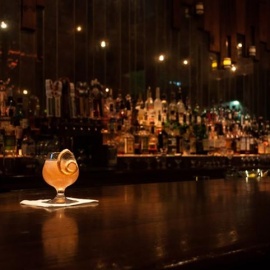 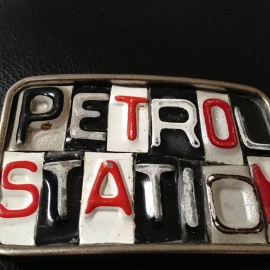 Restaurants in Theater District View All 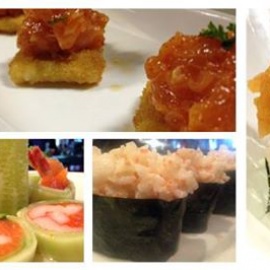 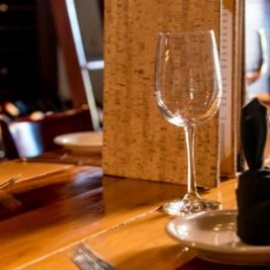 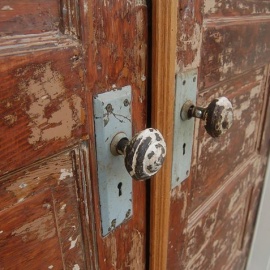 Shopping in Theater District View All 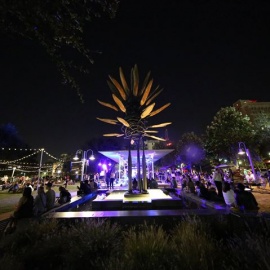 The Theater District in Houston, Texas is only second to New York City in having the number of theater seats in a downtown area with so many exceptional offerings all in one place, including amazing architecture to view as well when you are walking leisurely around this unique section.

There is even a Theatre Under the Stars, the largest non-profit musical theater in America and Houston's 2008 Marketer of the Year in the category of Performing Arts. The annual Tommy Tune Awards honor high school level musical theatre excellence.

The Houston Grand Opera (founded in 1955) is the only opera in the U.S. having won an Emmy, a Tony and a Grammy.

The Houston Symphony performs over 200 concerts throughout the world annually.

The fifth largest (and yet youngest) ballet troupe in the country is the Houston Ballet. They will return from a tour to Spain and will, for instance, give three free performances in May 2009 and "Swan Lake" in June.

The Alley Theater was built in 1968, but its performing arts company dates back to the 1940's.

There are many other theaters in this Theater District as well as small places to have a bite to eat before or after the performances. You can go to the Houston Visitor Center next to Tranquility Park to get detailed information on all the events you don't want to miss.

Houstonâs Best Seafood Restaurants can surely satisfy your cravings. There are vast options, so whether you're in search of a laid-back spot for slurping freshly shucked oyster

Where To Celebrate Cinco de Mayo in Houston

Looking for where to celebrate Cinco de Mayo in Houston? This guide has all the best Mexican restaurants in Houston plus more of some of the best places to grab a margarita in

Are you looking to go out on the town for a romantic night out so you can spoil that special someone? This guide has all the best date night restaurants in Houston so

Feel Your Luck At the Best Irish Pubs in Houston

Bars Open on Christmas in Houston

Christmas in Houston is a day filled with friends, family, and feasts! Normally, we wouldn't suggest going to these Houston bars

Bars Open on Thanksgiving in Houston

Want to change your tradition of staying in for Thanksgiving? These bars in Houston are the perfect getaway for a cold beer, eggnog, or any festive drink. Not only are these b

Things To Do in Houston This Weekend | October 31 - November 3

From bar crawls to your favorite artist's concert, there are several events in Houston this weekend for a memorable night out. Halloween

Looking to grab a beer that actually has flavor? Well, these craft beer bars in Houston have the taste and hops to make you appreciate drinking a cold one.  Craft beers in Houston can be hard to find...

Hungry after drinking all night? Can't sleep and need a bite to eat? Check out the best late-night restaurants in Houston perfect for anyone looking to grub into the late hours. You shouldn't have...

Things To Do in Houston This Weekend | October 17-20

From Halloween in Houston to music festivals, Oktoberfest to comedy tours, October is packed with fun events in Houston. The 71

Houston has one of the largest metropolitan areas in the south and is a hub for business, nightlife, dining, and entertainment. There are so many activities to do, but which activities can the...

Family-friendly Halloween events in Houston are perfect for young ones wanting to win a costume contest or get the most candy at a trunk or treat. Halloween in Houston is al

Love magic? Bring the whole family and experience a fun magical event in Houston, TX at our Champions of Magic The Worldwide Wonders Tour: Houston, TX!

Join us on an early Valentine's Day in Houston, TX with our Valentine's Horror Market Pop Up at Raven Tower!